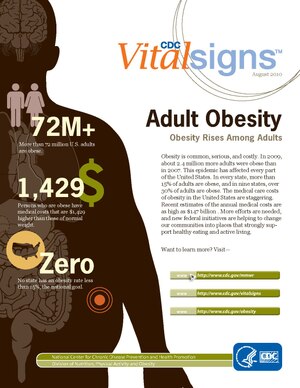 Analysis: why our traditional understanding about dietary cholesterol was wrong

Inflammation, not cholesterol is key

It is the inflammation that is the risk factor for cardiovascular disease, not as much from cholesterol. Unfortunately, the traditional dietary recommendations assumed that most of our cholesterol in the blood comes from the diet which is not the case. And worse yet, most of the traditional dietary recommendations such as the now withdrawn Food pyramid from the USDA did more harm than good by promoting low fat, low cholesterol but high starchy foods which in turn increased starch (sugar) in our diet, leading to a new problems such as insulin resistance and metabolic syndrome. Since insulin is the hormone that promotes liver production of cholesterol which is the 70% pathway for cholesterol production, strangely, the low cholesterol diet (read high starch diet) leads to what is called insulin resistance which in turn leads to higher insulin levels as a compensation.

^Dietary recommendations (article) is provided for informational purposes only. No expressed or implied warranties as to the validity of content.
WikiMD is not a substitute for professional advice. By accessing and using WikiMD you agree to the terms of use.
Templates etc. when imported from Wikipedia, are licensed under CC BY-SA 3.0. See full disclaimers.
Retrieved from "http://www.wikimd.org/wiki/index.php?title=Dietary_recommendations&oldid=1993416"